Summer has officially begun in Kennesaw. The brand new Splash Pad at Swift-Cantrell Park opened today with a ribbon cutting ceremony honoring those who played a role in its funding and construction. The joint effort between Cobb County, The City of Kennesaw, and The Swift-Cantrell Park Foundation went from ground breaking to completion in under three months. 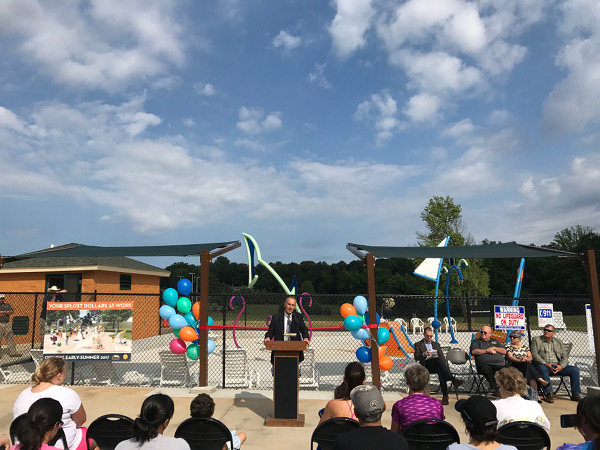 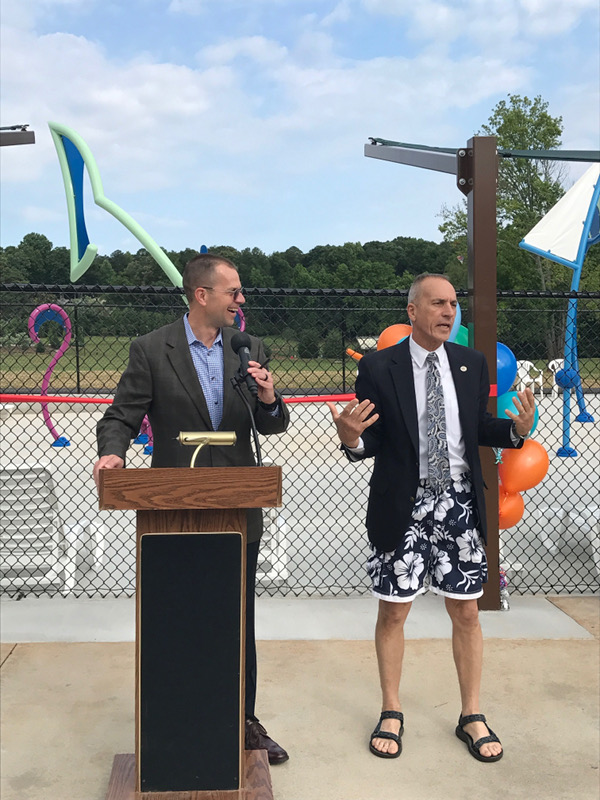 Someone Didn’t Get the Memo 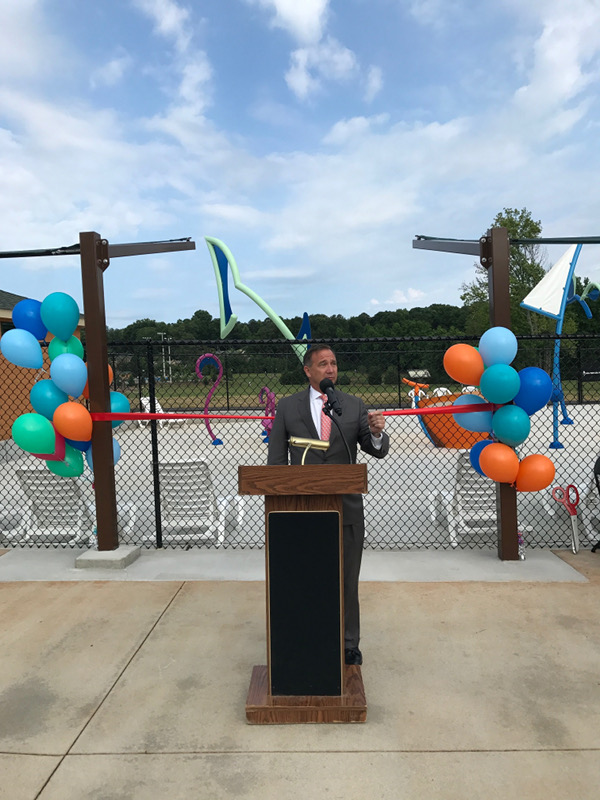 “This was an incredible group effort from its inception to opening day,” Swift-Cantrell Park Foundation President, Lee Johnson explains. “We are incredibly proud and thankful for the work everyone did to make this a part of our great park”. 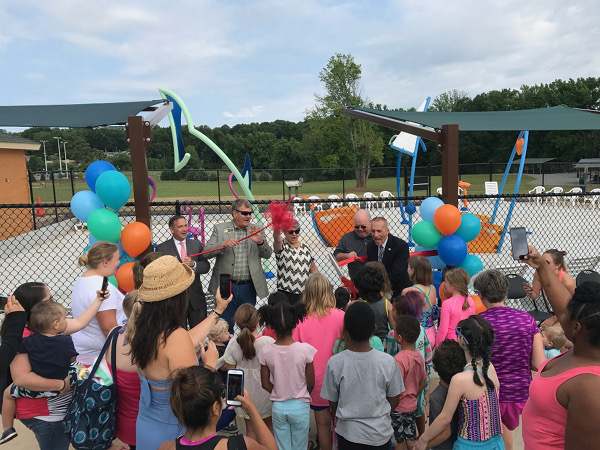 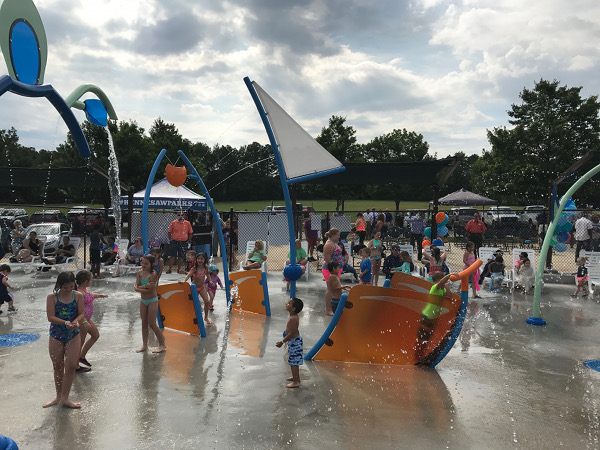 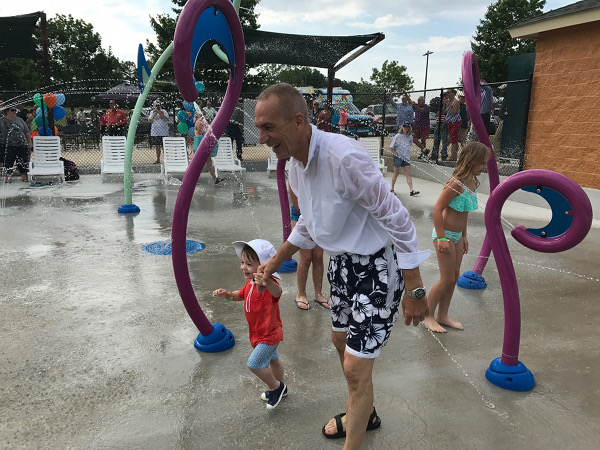 Who Enjoyed it More: The Kids or Mayor Easterling? 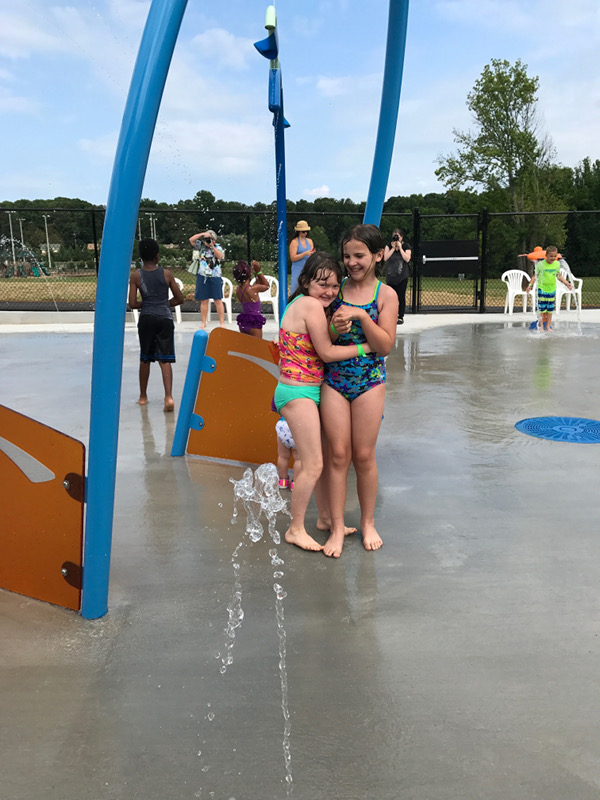 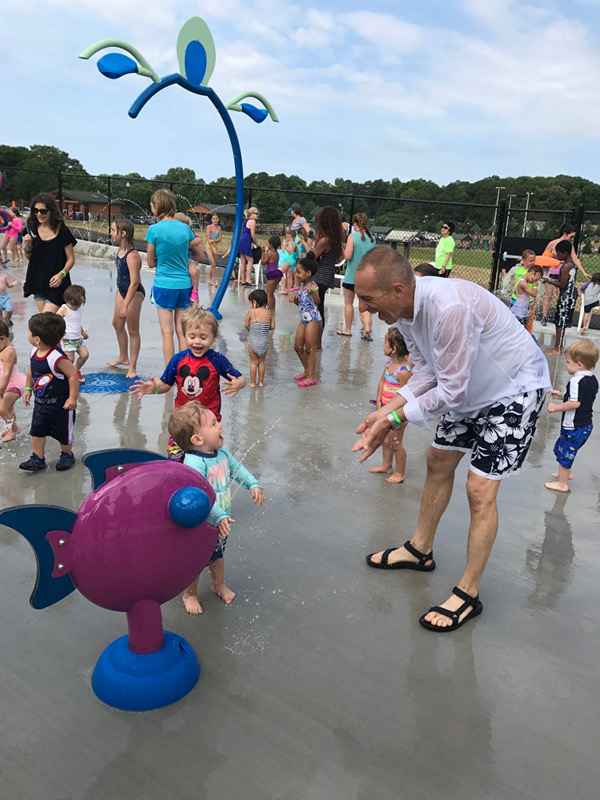 Mayor Easterling Splashes is up with Kennesaw Residents 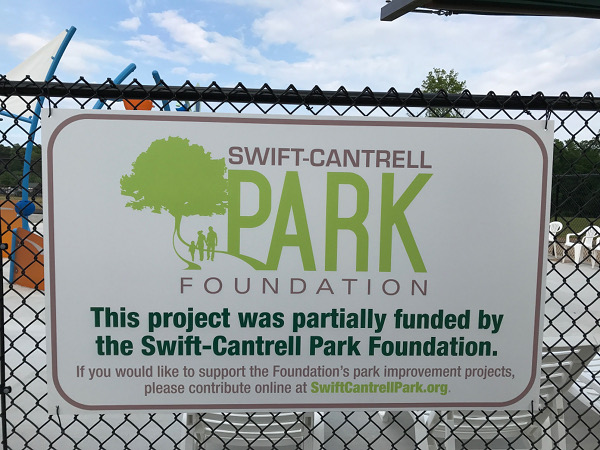 SCPF Donation put the Project Over the Top

“The hard work that everyone dedicated to this project immediately paid off as soon as the bursts of laughter were heard from the first kids in the Splash Pad,” beams Swift-Cantrell Park Foundation member, Lee Elliott. “The kids and members of this community inspired it all.”